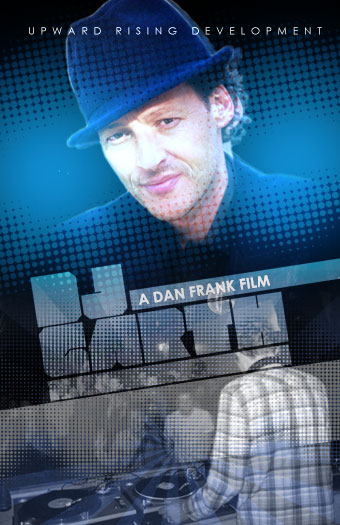 Garth has been an icon in San Francisco nightlife for twenty years, playing a key role in sustaining the flames of conscious hell raising that existed here in generations past. Parties with his stamp include a coveted ten year residency at Come Unity, thirteen legendary years with the Wicked Sound System, and since 2005, his genre-defyng Acid Disco Back2Back jams with Jeno. Bringing UK sound system culture to San Francisco's psychedelic climate, Wicked's lawless full moon beach parties ushered in an era of Acid House hysteria that ripped through the west coast and spread into the heartland. 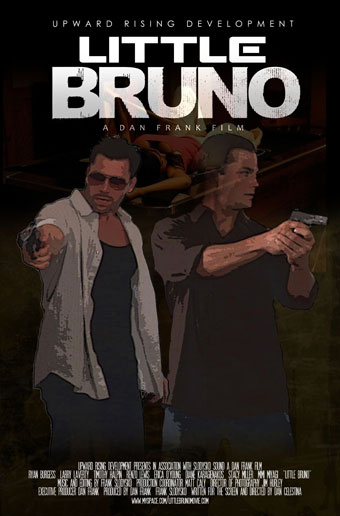 Little Bruno is a suspense/ thriller about a boy, Bruno, whose father gets murdered with his mistress. Bruno grows up with out a father. His mom marries Bruno's father brother, Uncle Nick. Nick is a crime boss. Bruno grows up in the mob with his cousin Tommy. Bruno becomes a hit man. When Bruno grows up, a string of murders occur. Tommy gets gunned down, and at his funeral, Detective Stevens accuses Tommy of being the murderer. After Tommy's death, there are more murders. Detective Stevens accuses Bruno. When the murderer tries to kill Bruno's girlfriend, Stacy, we find out that the murderer is! 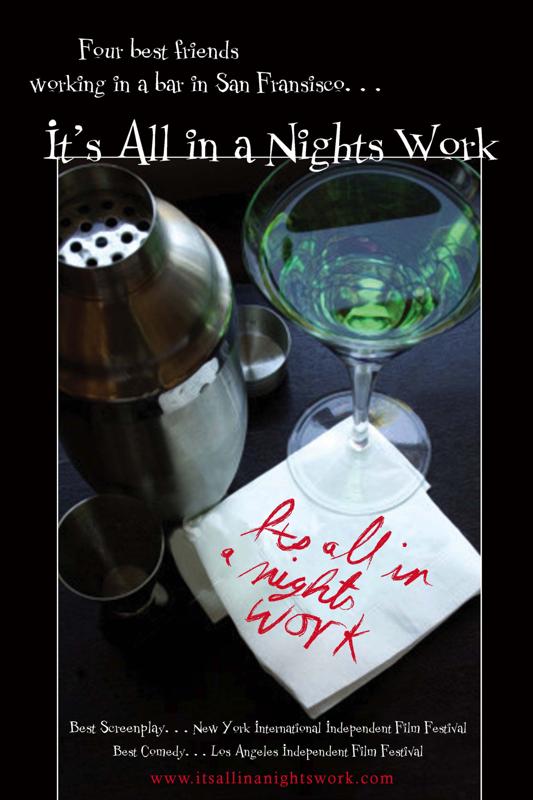 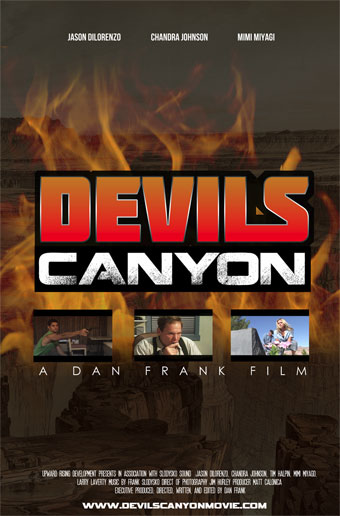 This movie takes place in a small desert town that is dying. The town officials are working together to buy all the properties from their owners, then turn around and sell it to a development company. There is only one problem. Everyone in town must sell. Mr. Peterson, whose great grandfather helped build the town, wants no part of it. They blackmail a drifter (Mike) into killing Mr. Peterson.  Then they turn around and try to kill him to tie up all the loose ends. There is one  small problem. Mike is now hunting down the city officials. The movie twists and turns until the end when it is revealed that Mike was set up from the get go. The woman he thinks he is in love with is  not who she says she is, but she ends up saving his life. 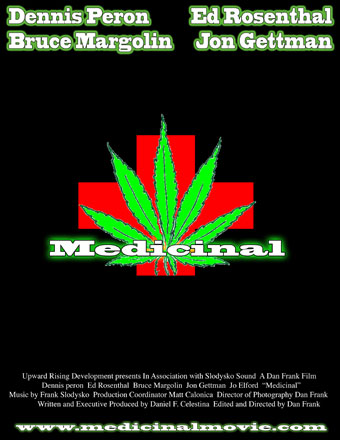 It is about time that the taxpayers of America learn what really is going on. Marijuana is not a dangerous drug. For years doctors and scientists have tried to show the government that the drug is safe. For people to better understand medical marijuana and Prop 215, Medicinal is an educational documentary made to teach people the truth. We have interviewed doctors, lawyers, and activists with all having clear and solid evidence about the truth about marijuana. 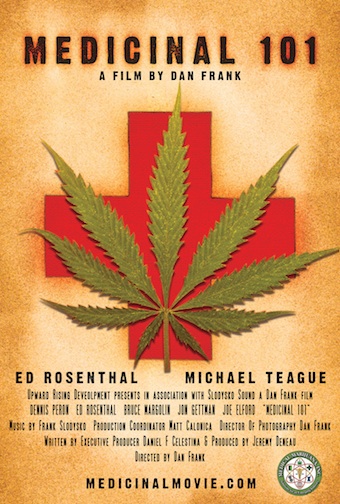 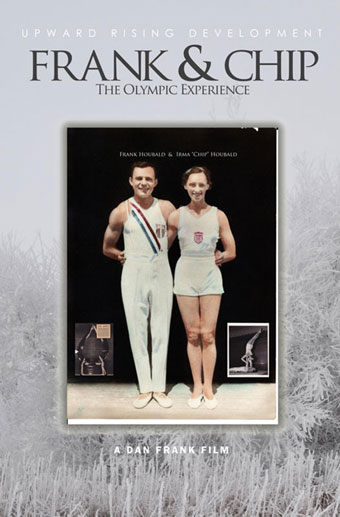 Frank and Chip Haubold were the first married couple to compete in the Olympics together. The year was 1936 and they were both gymnasts from New Jersey representing the United States. They marched in front of Hitler and were held in low regard because of Frank's German ancestry (much as was Jesse Owens). Their story is one of love , overcoming the depression, and working tirelessly not only to excel as gymnasts but also to be able to afford the traveling and uniform expenses that were a part of being on the team as there were no corporate sponsers to help them. In their momentos are letters from President Franklin Roosevelt and New York Mayor LaGuardia. There are also newspaper clippings from Berlin, Germany and the 1936 Olympic games. There are also 2 Olympic medals- a bronze and a silver. The story begins in the roaroing 20's and continues through the Great Depression, Nazi Germany, and World War II. But ultimately, it is the story of a special couple that overcame the odds to become champions.